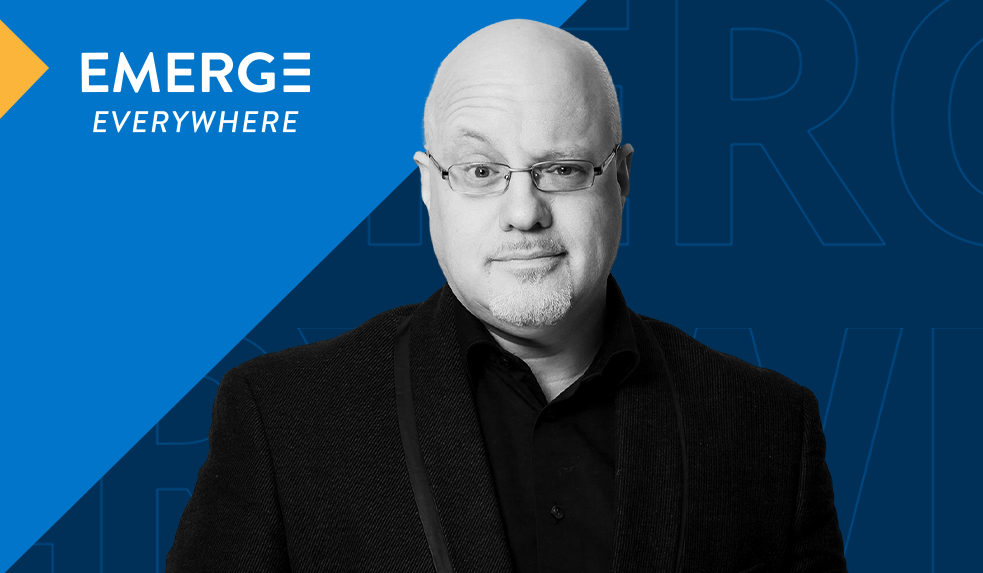 Brett King: The Future of Everything

Can we predict the future? Brett King believes he can. The self-proclaimed futurist is known for his ability to see the social and economic changes coming and the opportunities they will bring. In this episode of EMERGE Everywhere, Jennifer sits down with Brett to discuss his newest book, “The Rise of Technosocialism: How Inequality, AI and Climate Will Usher in a New World,” and how we can prepare ourselves to meet the most pressing challenges facing businesses and societies today. 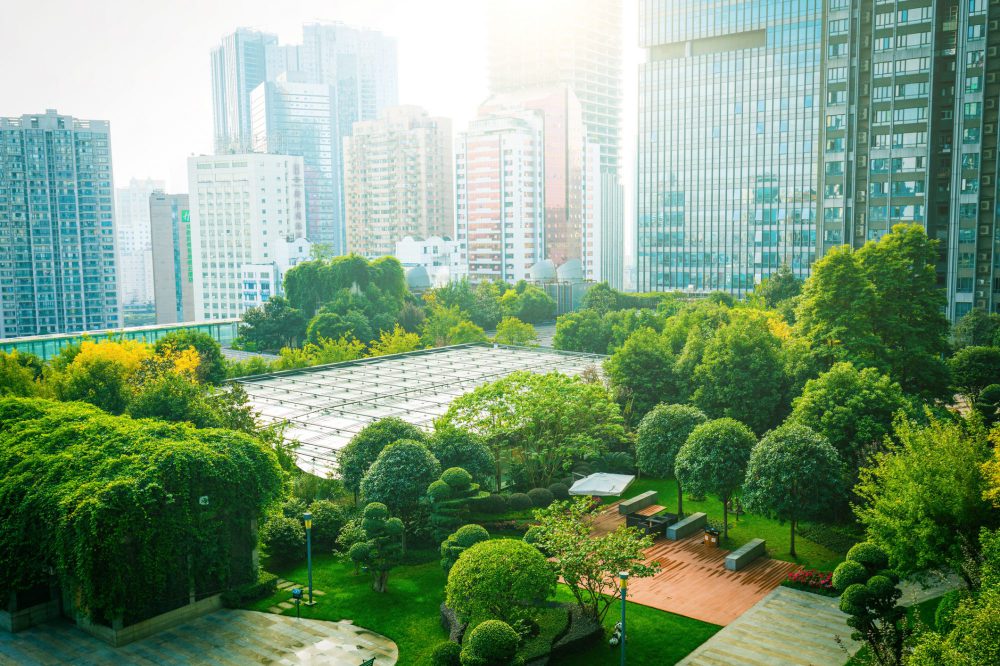 The New Normal: Where Old Philosophies Go to Die

The “new normal” emerging from the chaos of the COVID-19 crisis has the potential to change billions of lives for the better, but it will take some radical new thinking and killing off more than a few sacred cows.