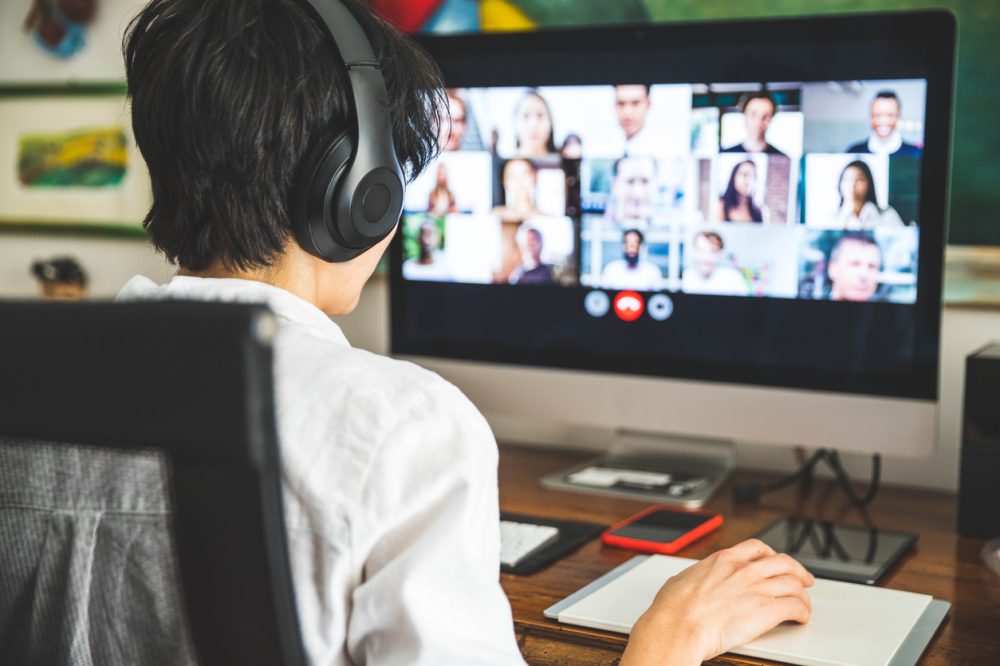 The Workplace of the Future: Building on Lessons from the Pandemic

Our expert panel shares insights on the current impact to the workforce and how the pandemic could forever transform the way we work.