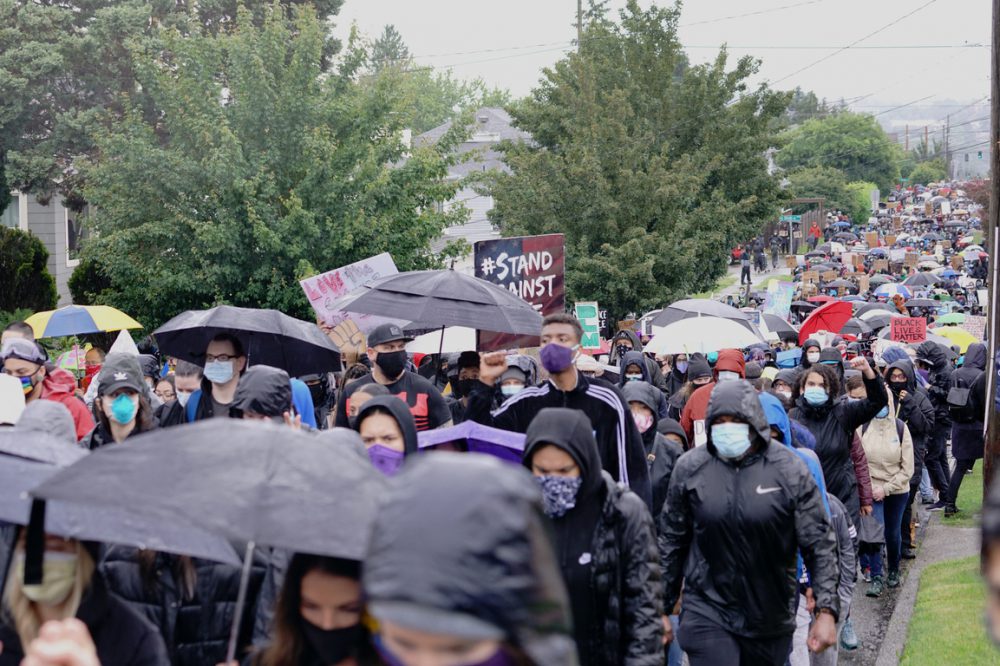 Learn how three nonprofits are working to address these issues by educating, activating, and empowering the next generation of Black leaders to achieve financial health and build wealth. This event is postponed until further notice. Thank you.