More Related to Adrienne A. Harris 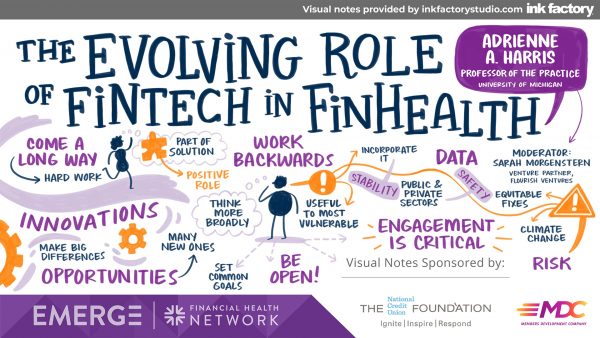 The Evolving Role of Fintech in FinHealth

In this discussion, learn and share perspectives with financial health experts to start planning for the future of fintech and finhealth.