An Evolution of the Financially Underserved Market Size Study

As the nation prepares to recover economically from the pandemic, our new FinHealth Spend Report reveals that, in 2020, financially struggling households spent $255 billion on fees and interest related to everyday financial services – 84% of total U.S. spending, despite comprising just 64% of the population. With this report – an evolution of our Financially Underserved Market Size Study – we shed light on how much households paid for a variety of everyday financial products and services in 2020, through lenses of financial health, income, race, and ethnicity. With this research, we seek to contribute to the undersized body of research focused on the financial lives of Americans.

About two-thirds of the U.S. population struggles to spend, save, borrow, and plan, yet those households contribute 84% of total spending on interest and fees for everyday financial services like credit cards, auto loans, remittances, and overdraft charges, and spend a greater share of their income compared with those who are financially healthy. Financially Coping and Vulnerable households spent a total of $255 billion in 2020, out of a total of $303 billion nationwide. On average, Financially Vulnerable households spent 13% of their income on fees and interest for everyday financial services, compared with 5% for Coping households and just 1% for Financially Healthy households.

Through an Equity Lens: Spending by Income, Race, and Ethnicity
In addition to households struggling to manage their financial health, our research analyzed nationwide spending on fees and interest by frames of income, race, and ethnicity, finding that Black, Latinx, and low- to moderate-income (LMI) households all spent a greater share of their income on interest and fees for financial services compared with other groups. 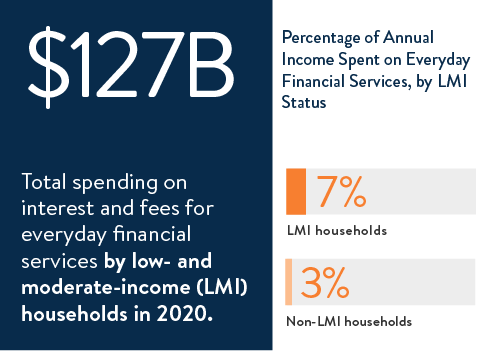 LMI households – those with incomes below 80% of area median income – spent $127 billion total in interest and fees on everyday financial services. On average, each household spent 7% of its annual income on these services, compared with 3% for higher income households. 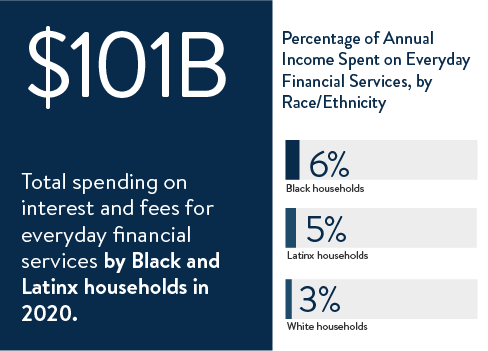 Black and Latinx households, households that are not financially healthy, and those with low-to-moderate incomes are more likely to utilize high-cost, single payment credit products and other alternative financial services, reflective of the economic and racial disparities in access to mainstream services. 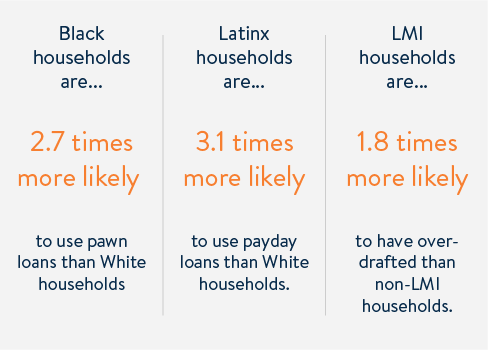 Read the full report to learn how consumers are spending on a range of everyday and alternative financial services:

For nearly a decade, the “Financially Underserved Market Size Study” guided businesses and policymakers in pursuit of responsible financial health innovation. This year, the Financial Health Network has re-envisioned the study, refreshing the methodology to create an even more valuable resource. 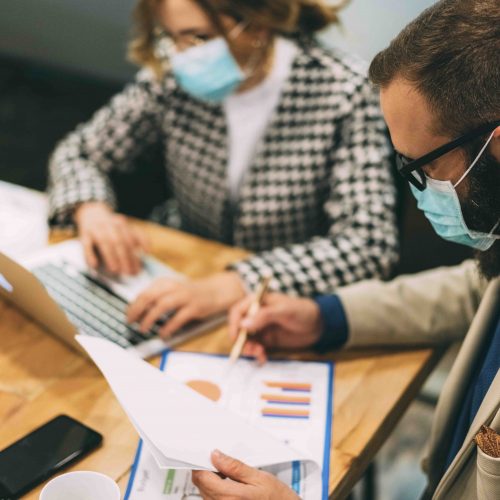 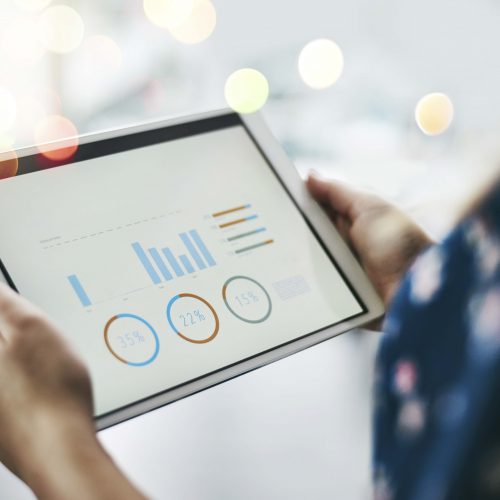 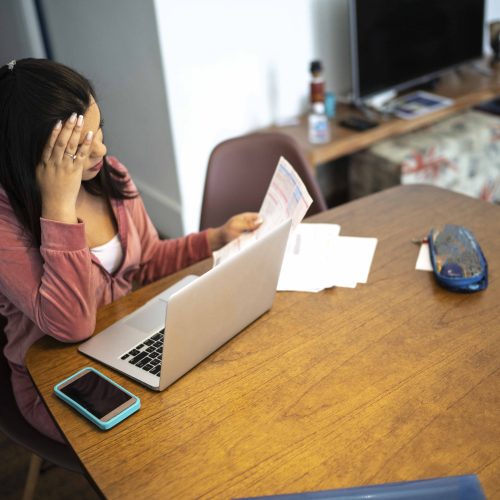 Views of spending through key lenses including financial health, income, race, and ethnicity 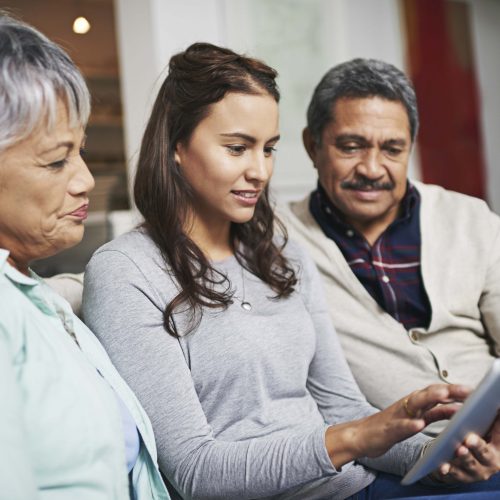 This report is made possible through the financial support of Prudential Financial. 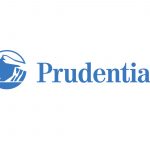 FinHealth Spend Report 2021 co-author Meghan Greene goes beyond the numbers to shed light on the products that are driving spending and examines the meaningful disparities that impact the lives of millions in this member-exclusive video.