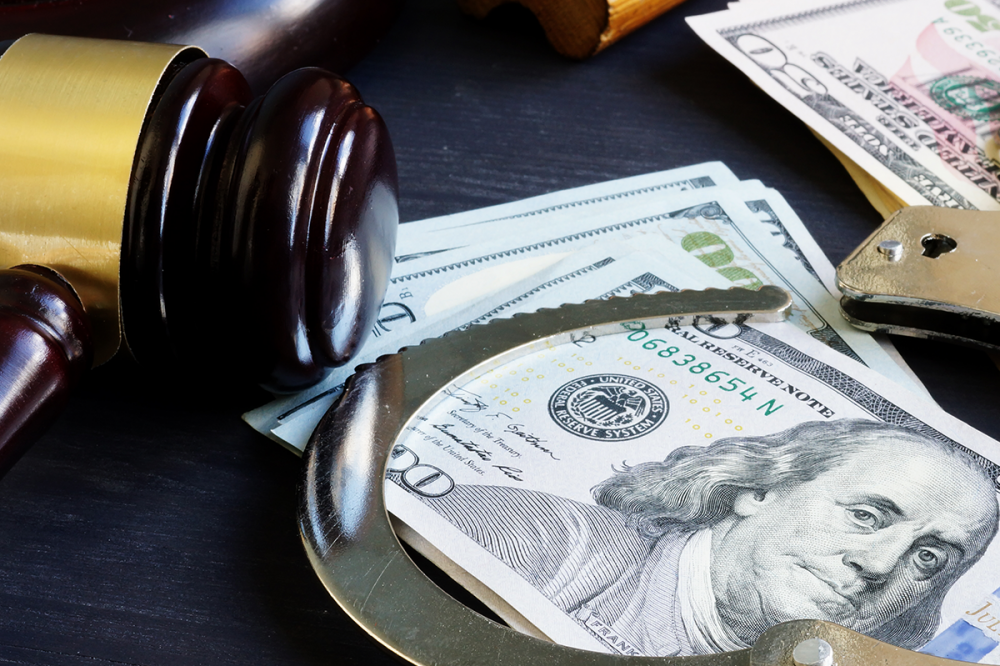 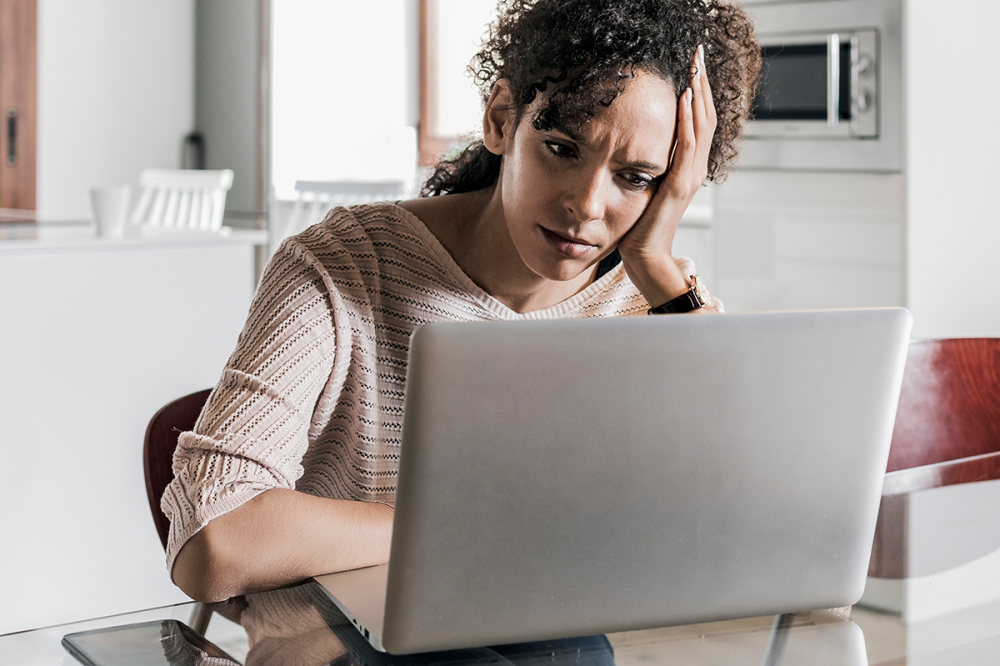 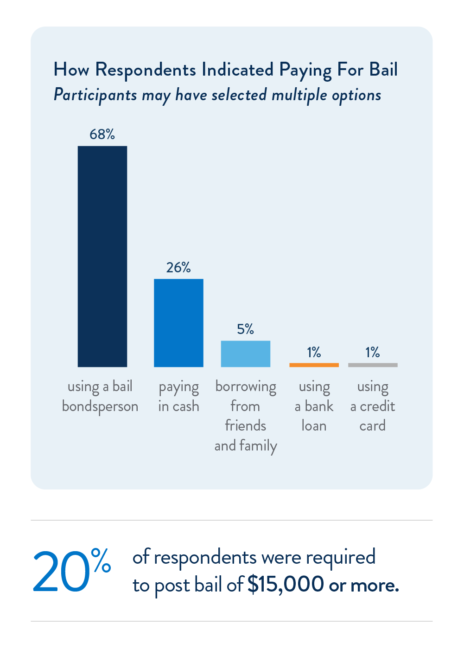 The Financial Health Network partnered with the University of Southern California Dornsife Center for Economic and Social Research to field this study to its “Understanding America Study” (UAS), a nationally representative internet-based panel. The survey data used in this report was collected from a subset of participants (n = 573) that had reported in a prior survey that they or a family member had been involved with the criminal justice system. 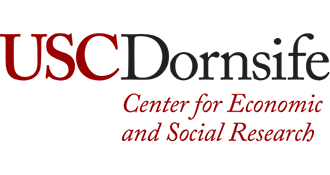 Financial Health and Criminal Justice: The Impacts of Involvement