My last post highlighted how those who are trying to buy necessities and pay their bills while keeping their bank balances just above zero are often navigating in the dark when it comes to avoiding overdrafts. Lag times between when payments are initiated and when they settle mean available balance figures chronically overstate what’s safe to spend. Frequent debit card use makes it difficult to keep a diligent check register that accounts for pending payments. Monthly automated debits encouraged by some billers are easy to forget. Lags between the authorization and settlement of debit card transactions mean most card transactions that result in overdrafts registered sufficient funds at the time the consumer swiped her card.

Unless they keep perfect records (very few do) and can predict when every payment is likely to hit their accounts, cash strapped consumers’ ordeal of keeping balances above zero until the next payday can become a game of memory and chance.

Still, you might find it hard to empathize with the people who overdraw their checking accounts month after month. If they would only spend a little less, or keep larger balances as a buffer, or draw on small chunks of savings available for emergencies, they could avoid having to play the overdraft sweepstakes as balances get low.

To appreciate how easy it is to fall into this rut, consider another consumer service we’ve all used that (until recently) has made consumers rely on memory and that encourages us to gamble on uncertain outcomes: metered parking. 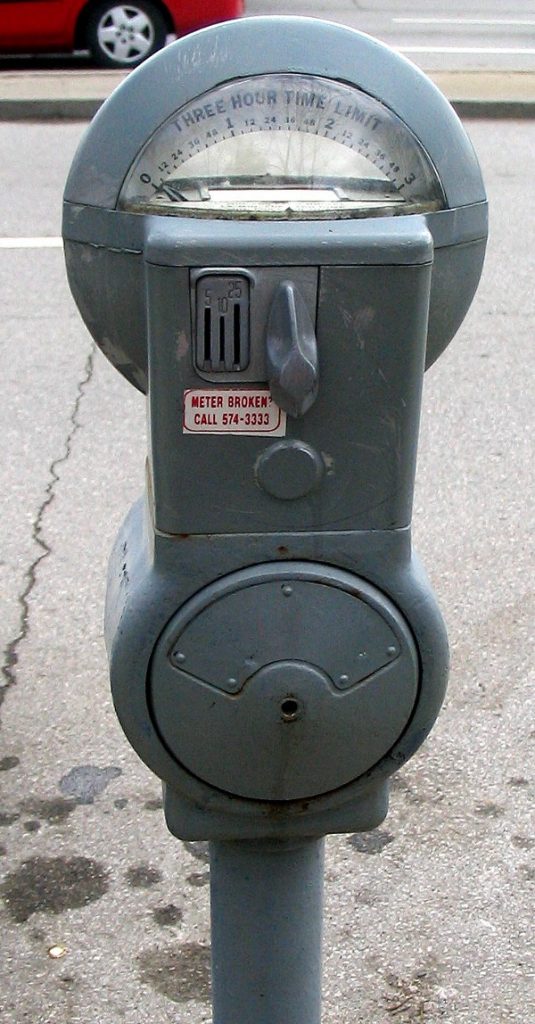 Imagine you’re running late for an important appointment in town because you’ve had to cruise far afield to find a parking space on the street. When a space finally opens up, you grab it. Now to feed the meter.

Your appointment is for an hour but the person you’re meeting is often long-winded. You only have enough change for 45 minutes and you know it would be prudent to buy more than a full hour of parking time. Do you go into a nearby store and beg for change and be even later? Or do you risk a parking ticket?

You quickly weigh how late you’re likely to be if you go for change against the chances a meter maid will schedule her route during the 15 or more unpaid minutes. (Your thinking about this may be affected by your most recent parking meter experience, in which you stayed past the time you paid for, but you found no ticket on your windshield when you returned to the car.) You look around to see if there are any meter maids patrolling the street; none are in sight. You decide to take the gamble. You tell yourself you can always come back out to feed the meter if the meeting runs late; but once you’re in conversation, you forget.

Households who live paycheck to paycheck and who quickly spend incoming earnings on bills and necessities can face a similar dilemma when they don’t have sufficient funds available to cover an important payment at the end of the month (or when they have just enough, but also know the check they mailed at the beginning of the week may hit their balance any day): pay a bill late and risk a late fee, or pay now and risk an overdraft?

It will be tempting to choose the latter — like the car owner who gambles on unpaid minutes at the meter — because it’s by no means certain that an overdraft will occur. Clearing times on paper or electronic checks are uncertain and the optimistic consumer can hope those debits won’t settle until the next direct deposit arrives.

Like banks that depend heavily on overdraft revenue, cities have earned considerable sums from parking ticket, often more than they collect from the meters themselves. They have long depended on our having memory lapses and on our making bad bets — and on meter minders to collect their take.

That is, until recently. Meters that accept cards so you can always put in the right amount, and now apps that enable you to feed the meter from your phone and even top up your minutes if you stay longer than planned, have taken much of the guesswork out of parking on the street. 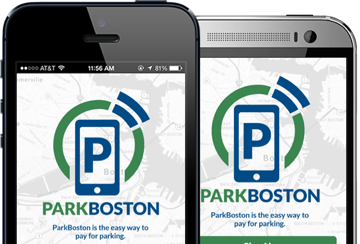 Cities that have implemented new mobile parking apps have earned big increases in meter revenues, while they have seen proportional declines in parking violations and ticket revenues. In many cases, the net municipal revenue impact has been negative. But there have likely been large increases in satisfaction on the part of users of metered parking.

It’s not a perfect analogy for overdraft. But it’s close enough to make me hopeful that a) we can all empathize with the situation, and b) analogous technological developments can take the gambling and guesswork out of managing on thin balances. These advances may eventually include ubiquitous real-time payments. But in the here-and-now, behaviorally informed personal finance apps and smart checking account features have already begun to remove some of the uncertainties posed by recurring cash management challenges near the ends of the month, just as smart meters have taken much of the gambling out of parking.

My next posts will look at some specific types of apps that promise relief for frequent overdrafters.

Explore the Ends of the Month Series on the Financial Health Network website.