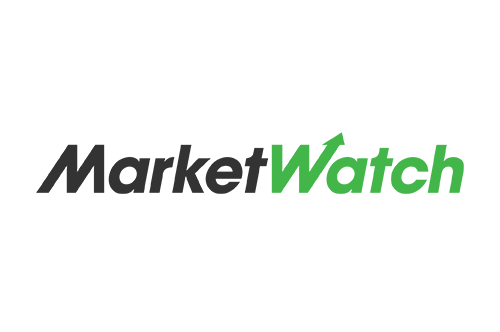 Most Americans are struggling with at least some part of their finances, a new report shows, despite a strong economic indicators to the contrary. Just 29% of Americans — an estimated 73 million people — are “financially healthy,” according to a report released Thursday by the Financial Health Network. The share of financially healthy individuals increased […]